How to Eradicate a Disease 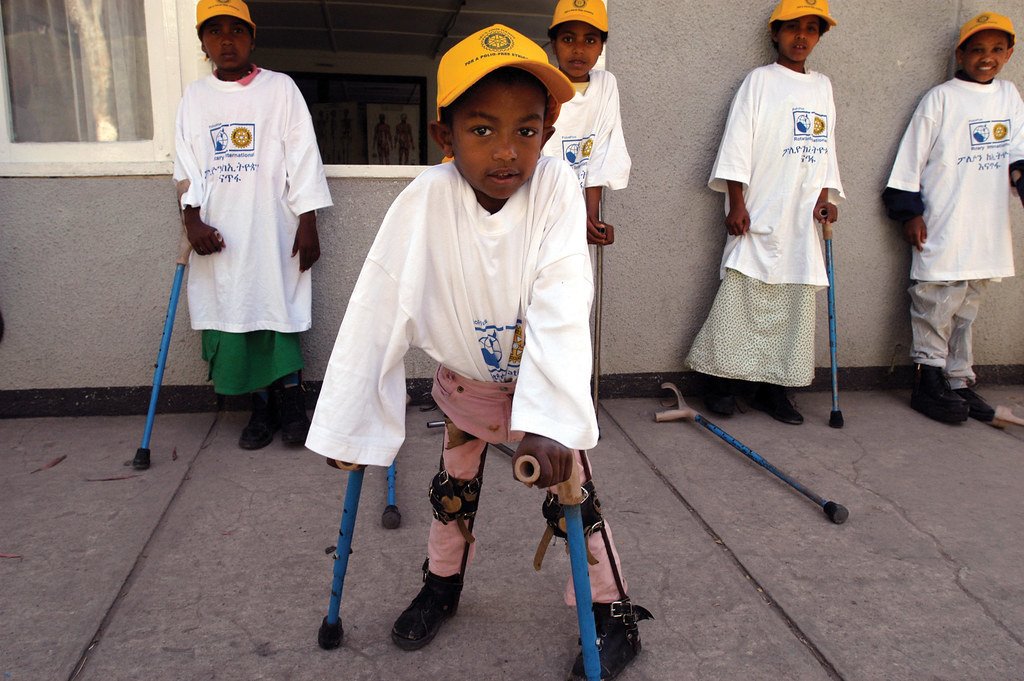 We eradicated smallpox in 1980. What’s next?

What do we need to do to eradicate many other infectious diseases? It turns out that there are 5 conditions that need to be satisfied in order to eradicate a disease…More

Rich writes about creatures he finds fascinating and complex biological issues to help you better understand them. Bonus: You might find biology fun and creative as well as informative!