What is the Intimate Connection Between Delicious Spot Prawns and Diseased Starfish? 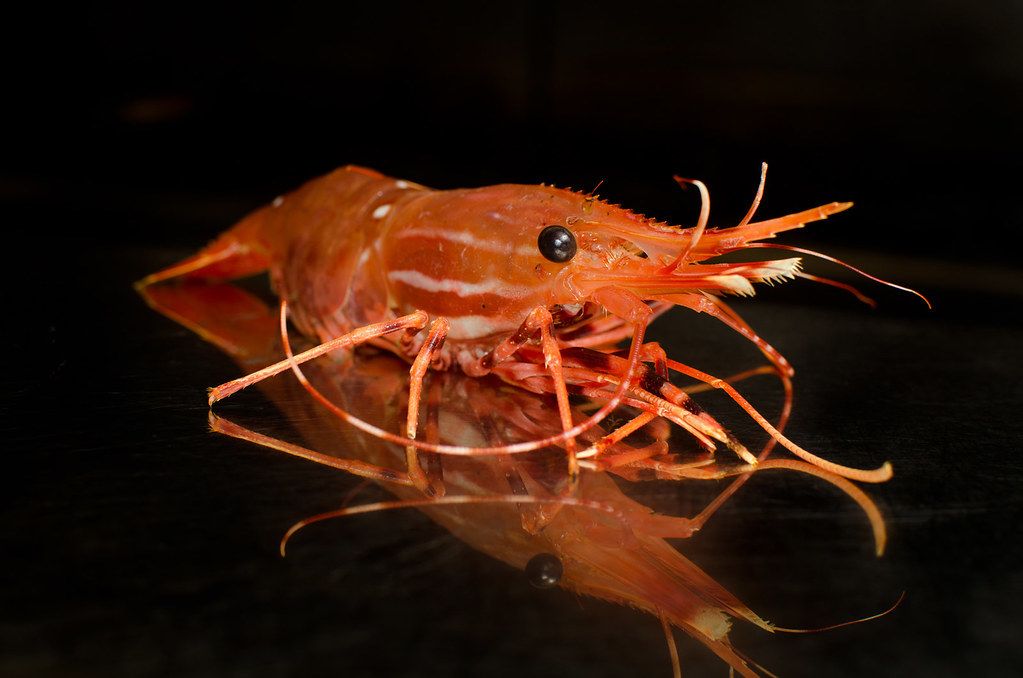 Is the loss of starfish affecting the supply and price of our delicious spot prawns?

In this article, you’ll learn how the populations of both starfish and spot prawns also depend on 2 other species, sea urchins and kelp. And how the decline in the starfish population due to a wasting disease is affecting the supply of our spot prawns…More 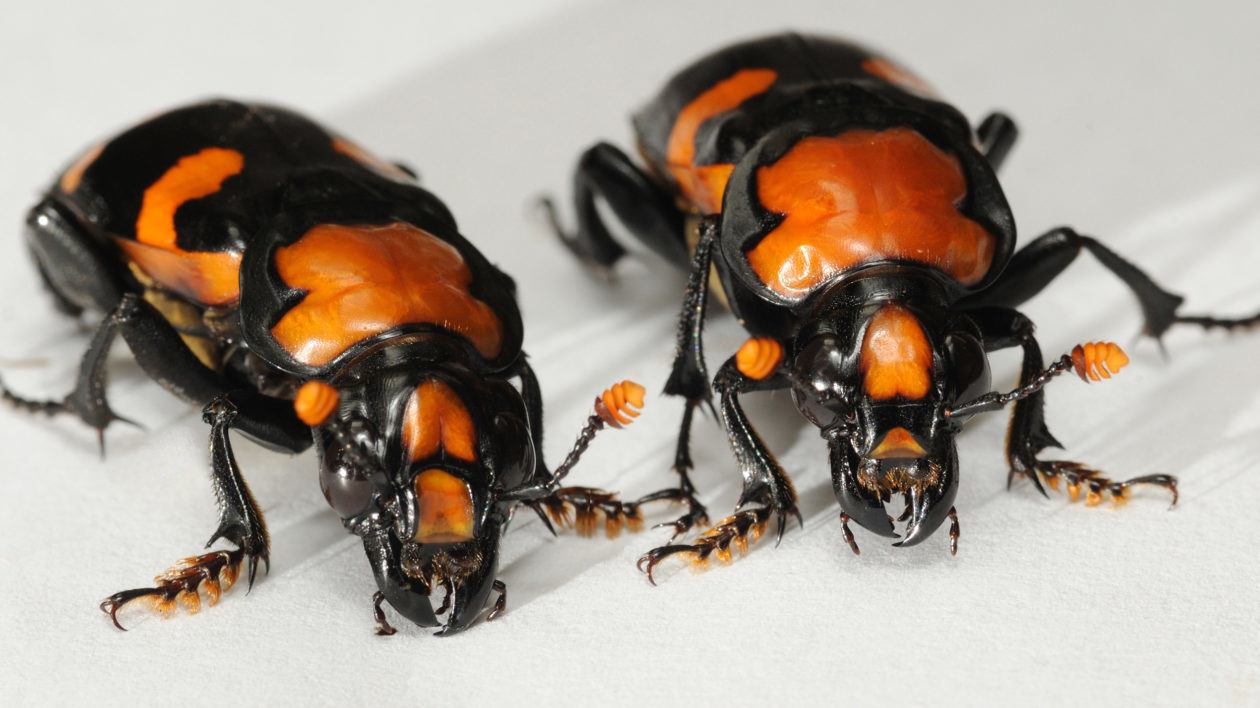 Were they ever really endangered?

Almost 2 years ago, Scientific American published an article by Hannah Nordhaus entitled “Beetle Resurrection” that made the American Burying Beetle (Necrophorus americanus) a poster child for how the oil industry and other political and economic interests regarded an endangered species that most Americans didn’t know about and previously never cared about in the first place.

As is often the case, there was a rash of articles, posts and blogs in all the top media outlets talking about the American Burying Beetle and then it was business as usual and the issue seemed to disappear.

Or was it and did it?…More